Striving to incorporate fun with an interactive coaching style 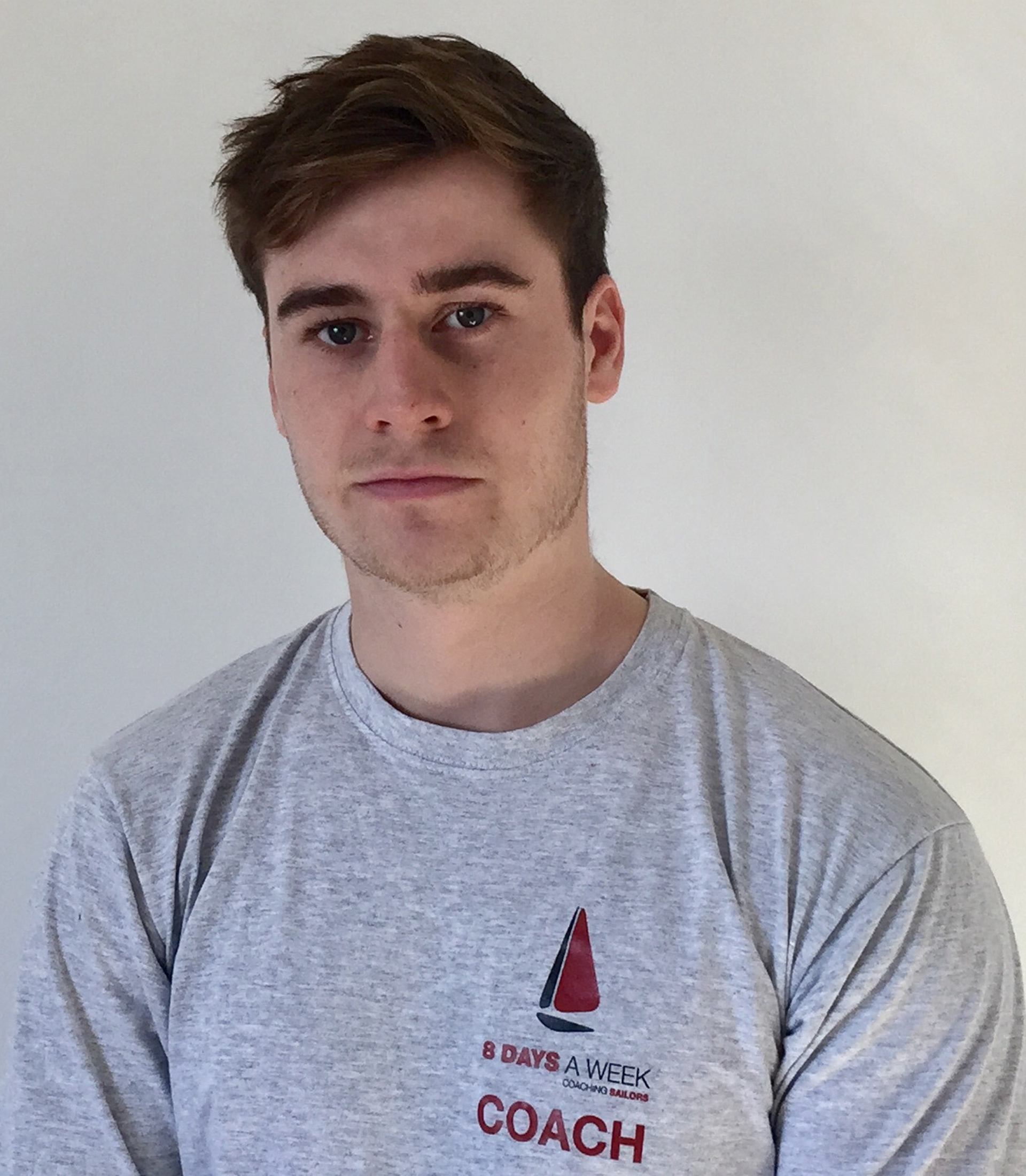 At the age of 8, Rowan learnt to sail an Optimist and it rapidly became his favorite sporting passion. He quickly moved on to racing on a national level in the GBR optimist squad where he honed his racing skills. But it was in the 29er, where having the opportunity to sail internationally, that Rowan moved to a higher level of competitive success. Resulting in winning the 2014 29er EUROSAF European Championships!

Today Rowan is studying for a degree in Human Anatomy and still competing and having success at a top level in the UK University team racing circuit. As both a 29er and Optimist Coach with some amazing coaching results, Rowan also gets great satisfaction in passing on his skills and knowledge to the next generation of sailors.